There are several popular domestic fish species at Akasztó fish farm, including the black grass carp. Its installation was previously justified by a biological need. Its diet consists of snails, larvae and mussels, which are carriers of certain carp diseases, so it initially served a kind of protective function in fishponds.

However, it soon became clear that its reproduction also had other benefits: due to its extremely high-quality white, tasty, protein-rich, tight flesh, it became a popular ingredient in the kitchens.

Based on the above mentioned facts, our goal is to get to know black grass carp among the Hungarian population and to enjoy it either at home or in a restaurant. 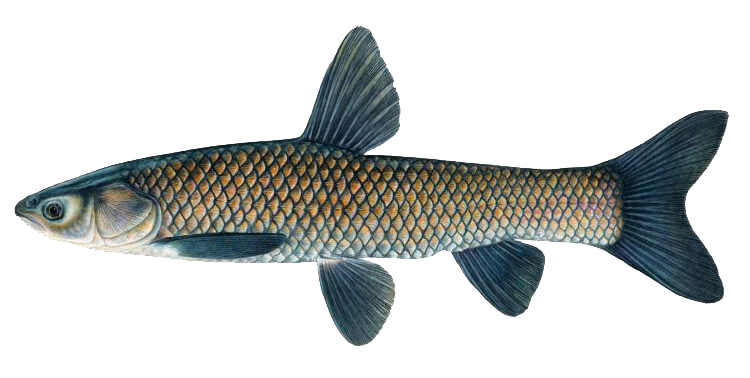